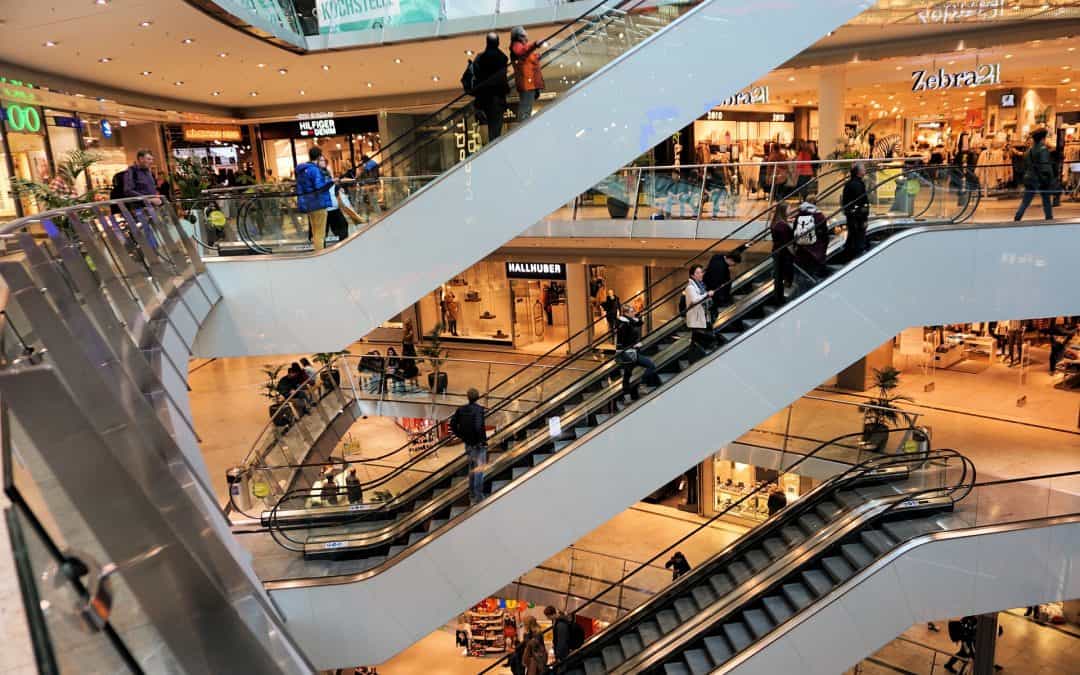 Taking the considerations for loudspeaker field circuit wiring and loudspeakers into account, it is practical to refurbish all voice alarm main equipment including microphones, end of line monitoring and fire alarm interface equipment.

New system main equipment can be installed compliant to the current regulations.