Audio and Communication Standards and Regulations 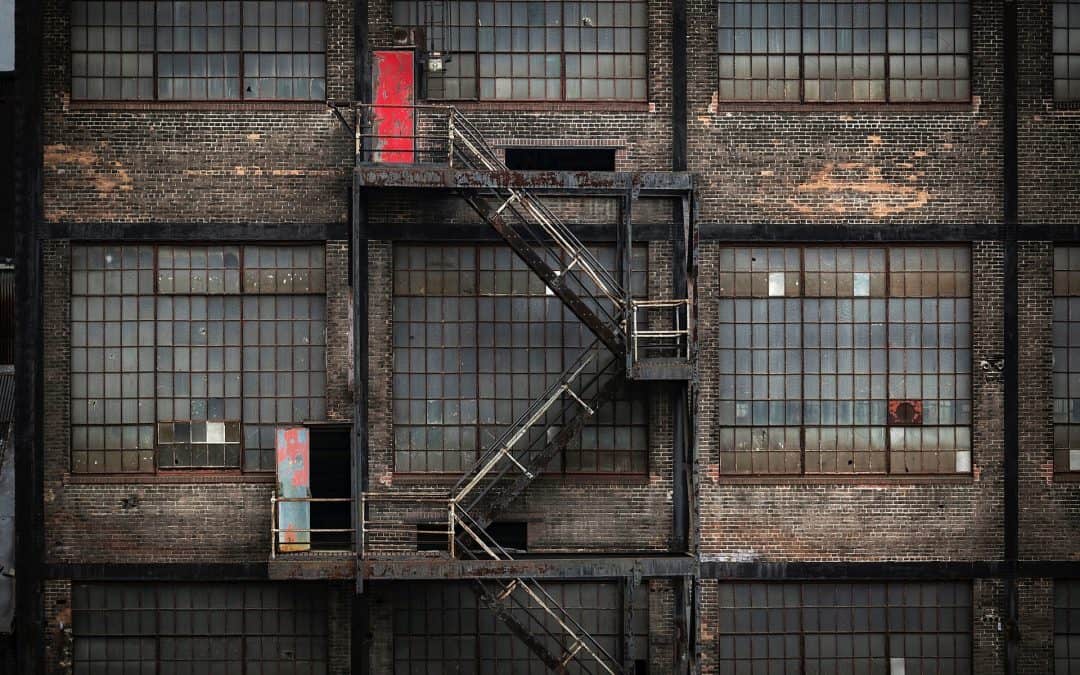 The EN54 suite of standards are all Product Standards:

These standards came into effect in April 2011. Manufacturers must have their products externally tested and certified to the applicable EN54 standard in order to comply with the CPR (Construction Products Regulations) which is a requirement for CE marking. In other words manufactures cannot sell anything if it is not EN54 approved.

EN54 and Europe
Other European countries may have different criteria, stating where and when EN54-24 loudspeakers are to be used. However, this is a legal requirement for 24 out of the 27 member states of the European Community.

EN54-16:2008 requires speakers within the Voice Alarm Control Indicating Equipment (VACIE) to be compliant with EN54-24.